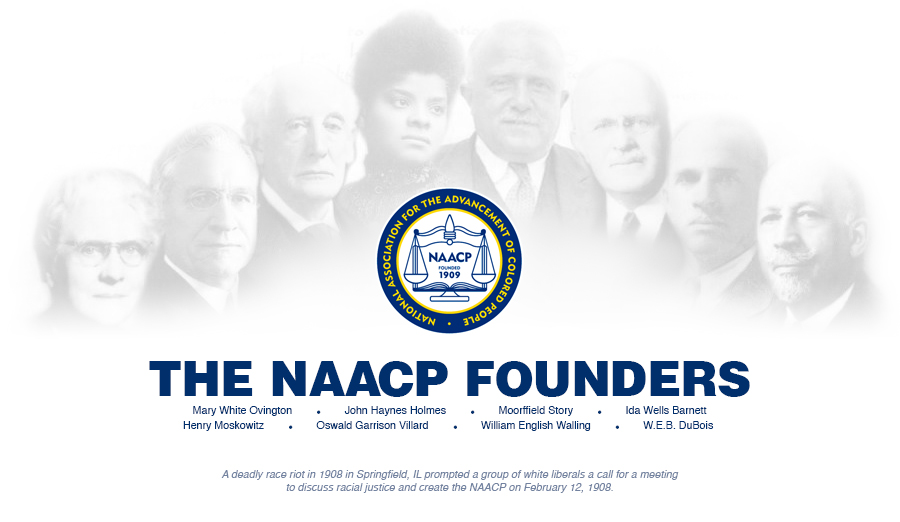 The History of the NAACP Houston Branch

A deadly race riot in 1908 sparked the founding of the national NAACP.  Its legacy of achievement has profoundly influenced civil rights and the fight against racial discrimination.  Learn more about the history of the national NAACP here.  https://www.naacp.org/nations-premier-civil-rights-organization/

As the nation’s largest and most prominent civil rights organization, the NAACP’s role is just as important today as the day it was founded.  From the dark days of the Camp Logan riots in 1917, the NAACP Houston Branch has been fighting for civil rights and social justice.  It took many years, but the relentless work of the NAACP did finally free the unjustly imprisoned soldiers.  Some soldiers served as many as 20 years before their release, the NAACP Houston Branch never gave up the fight to free them.

In the 1940s, our branch of the NAACP, along with the masterful Thurgood Marshall from the national office, fought to overturn the exclusion of Blacks from voting in the Democratic Primary in Harris County.  The case went all the way to the Supreme Court where the white primary was outlawed. The essence of that fight is not lost on us. Voting is one of the most important ways that we can influence the direction of our community and country.

For more than 100 years, the NAACP Houston Branch has been an important part of this community and the lives of many.  The next 100 years will prove to be just as critical as a new generation of leaders take the rein to bring this organization even higher while helping to develop future generations of civil rights leaders.

Join the Fight
When We Fight, We Win

Since its founding on May 31, 1918, the National Association for the Advancement of Colored People (NAACP) Houston Branch has been steadfast in upholding the NAACP mission. The mission is to ensure the political, educational, social, and economic equality of rights of all persons and to eliminate racial hatred and racial discrimination.

The mission of the National Association for the Advancement of Colored People (NAACP) is to ensure the political, educational, social, and economic equality of rights of all persons and to eliminate race-based discrimination.

The vision of the National Association for the Advancement of Colored People is to ensure a society in which all individuals have equal rights without discrimination based on race. 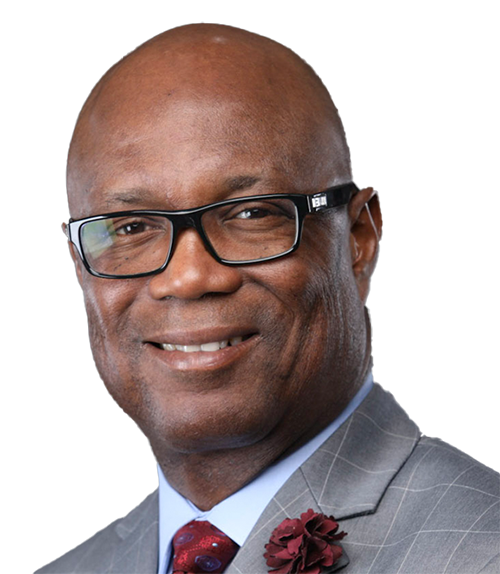 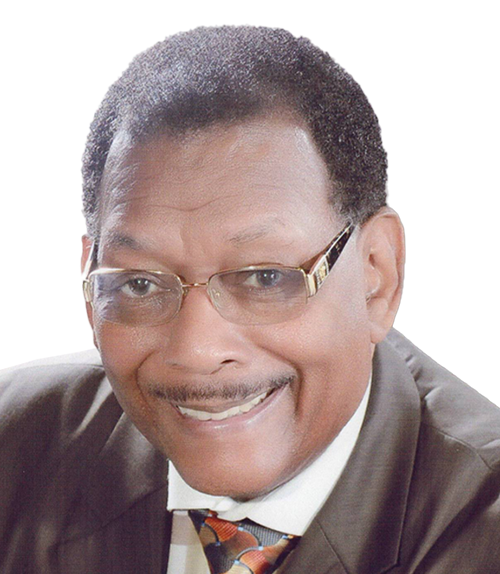 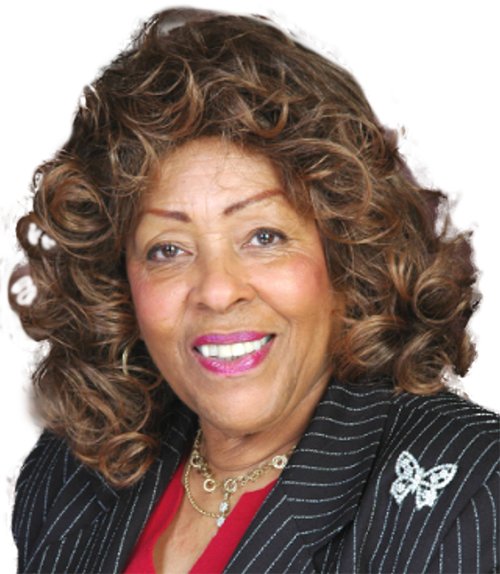 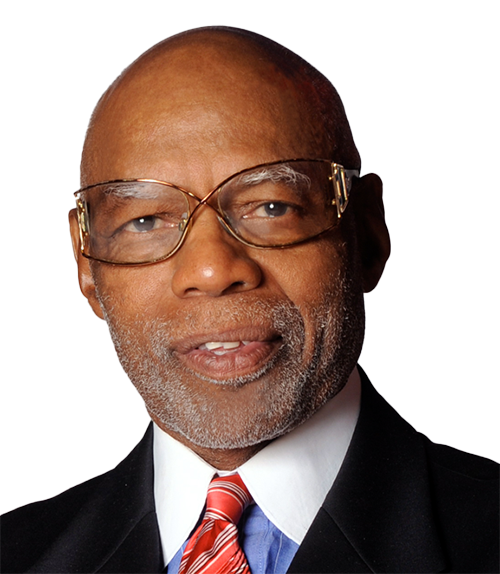 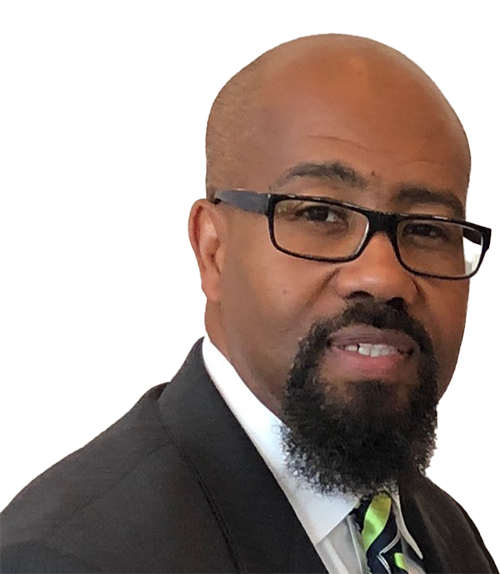 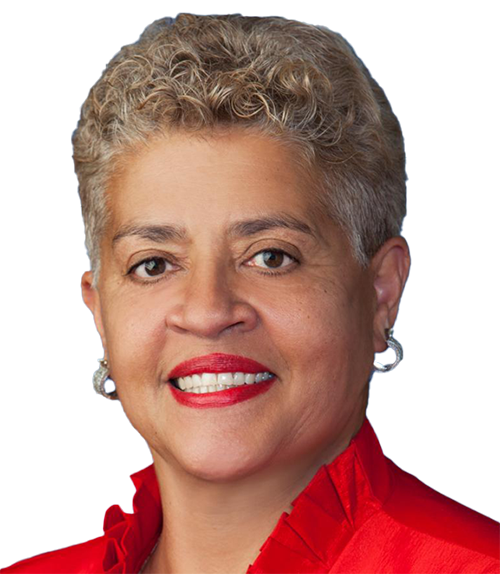 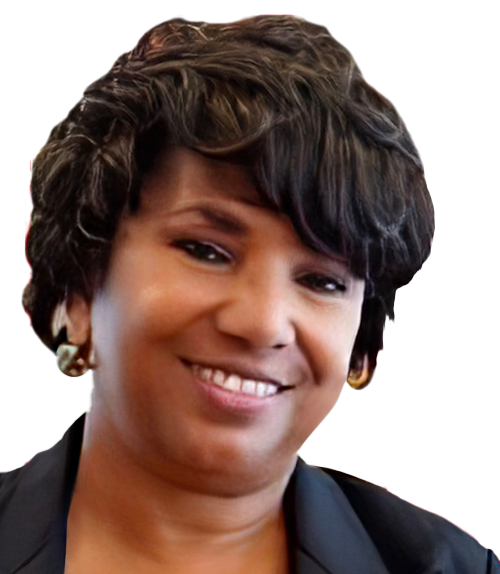 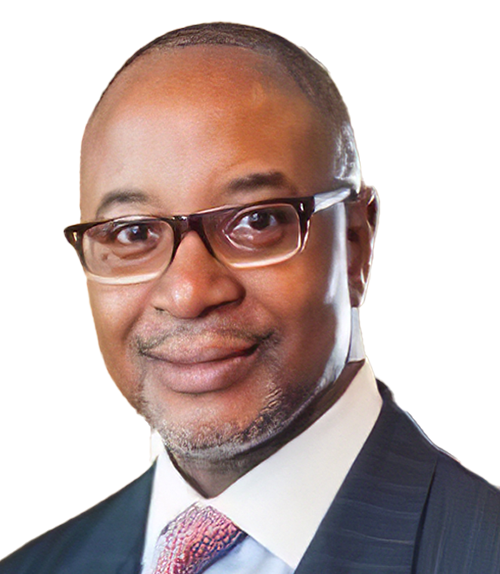 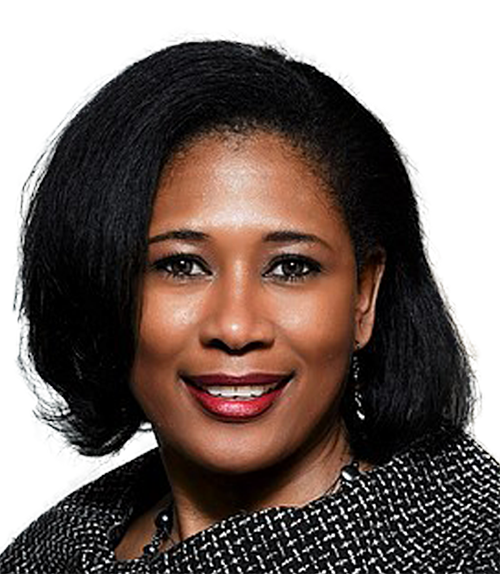 NAACP National Board of Directors 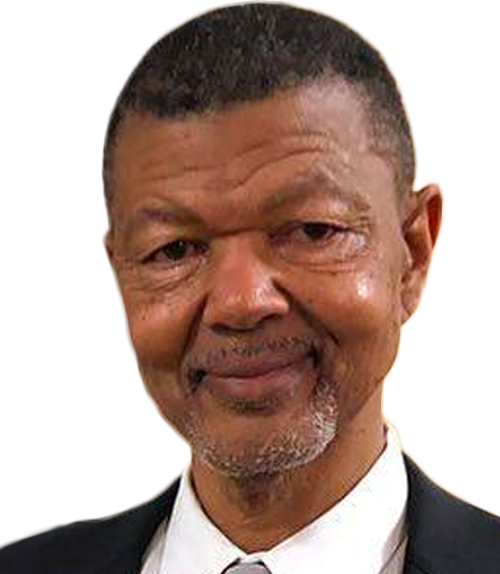 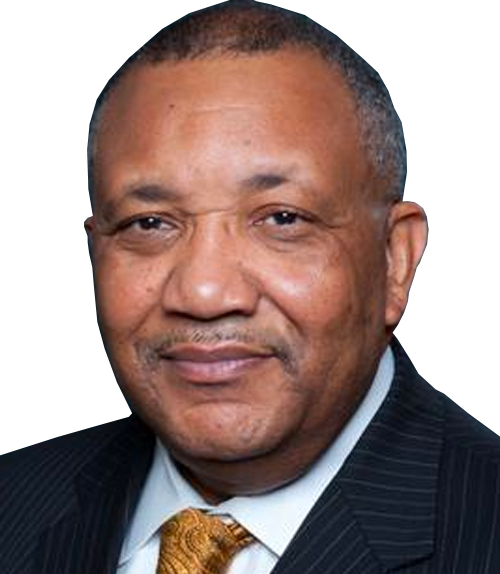 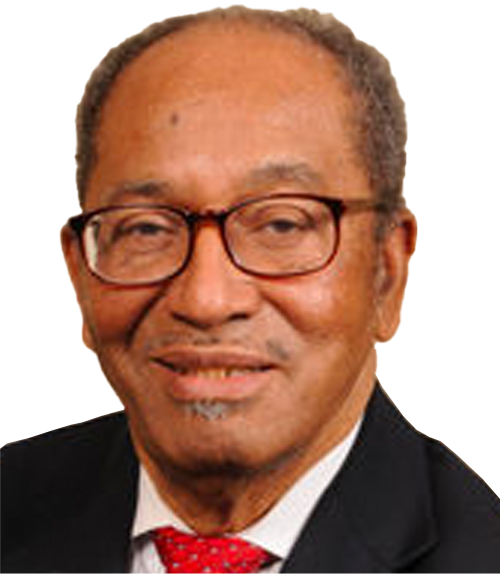